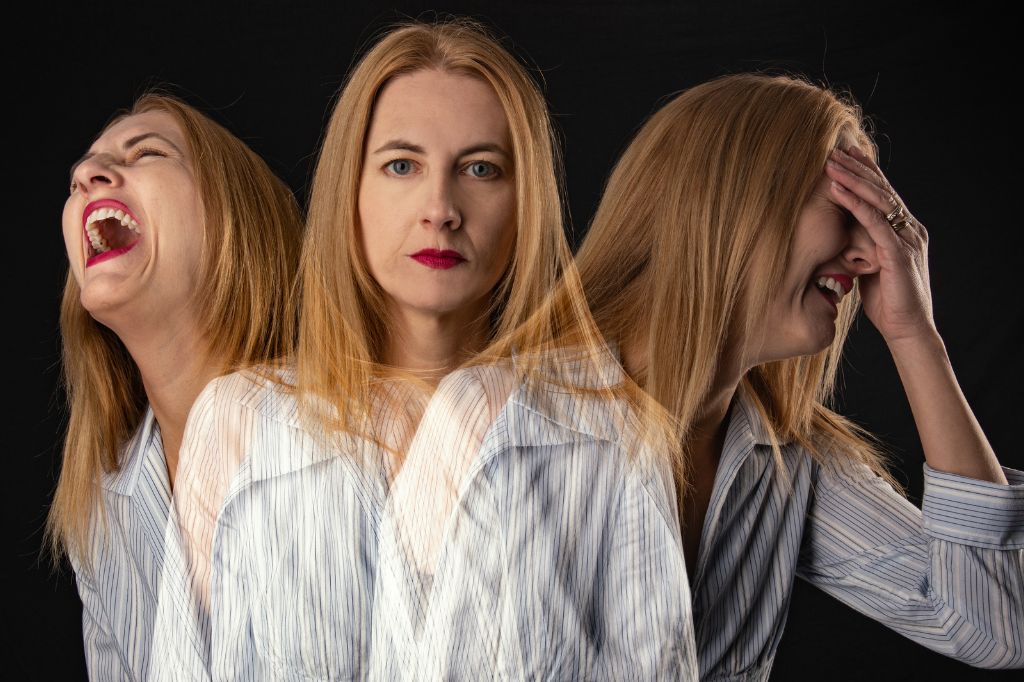 Bipolar disorder is a mental illness that causes extreme changes in mood and energy levels.

Bipolar disorder can be a very disruptive condition, making it difficult to maintain relationships, hold down a job, or even take care of basic daily tasks.

However, with proper treatment, many people with bipolar disorder are able to lead happy and successful lives.

According to the National Institute of Mental Health, around 4.4 percent of Americans suffer from bipolar disorder at some point in their lives. (1)

If you think you or someone you know might have bipolar disorder, it’s important to seek professional help.

Generally speaking, it can be difficult to recognize bipolar disorder, especially when it first appears.

This is because the symptoms can vary greatly from person to person, and they may not always be obvious.

However, The Diagnostic and Statistical Manual of Mental Disorders, Fifth Edition (DSM-5) lists the criteria for recognizing the bipolar disorder. (2)

Bipolar disorder is a category that includes three separate conditions: bipolar I, bipolar II, and cyclothymia.

In order to be diagnosed with bipolar disorder, a person must experience at least one episode of mania or hypomania.

Mania is a period of abnormally high energy levels, mood, and behavior.

Symptoms of mania can include:

Hypomania is similar to mania, but it is less severe and does not interfere with day-to-day life.

In order to be diagnosed with bipolar disorder, a person must also experience at least one episode of major depression.

Major depression is a period of low mood and energy levels that interferes with daily life.

Symptoms of major depression can include:

In some cases, people with bipolar disorder may also experience psychosis.

Psychosis is a condition that causes a person to lose touch with reality.

Symptoms of psychosis can include:

People with bipolar disorder are also more likely to abuse drugs or alcohol.

What therapy is best for bipolar disorder?

According to the American Psychological Association, cognitive behavioral therapy (CBT) is the most effective form of treatment for bipolar disorder.

CBT is a type of therapy that helps patients to identify and change negative thought patterns that may contribute to mood swings.

Another effective therapy for bipolar disorder is medication management.

Medication can help to stabilize mood swings and reduce the severity of symptoms.

In some cases, medication may be used in combination with therapy to maximize treatment effectiveness, according to American Psychological Association. (5)

Ultimately, the best therapy for bipolar disorder depends on the individual patient’s needs and preferences.

Talk with your doctor or mental health professional if you’re experiencing any of the symptoms listed above.

They can help you make a diagnosis and develop a treatment plan.

Bipolar disorder is a serious condition, but with proper treatment, many people are able to lead happy and successful lives.

Dr. Hapych loves interacting with patients of all ages and backgrounds and takes great satisfaction in helping them maintain their health and well-being. She enjoys reading, cooking, and spending time with her husband and young son. 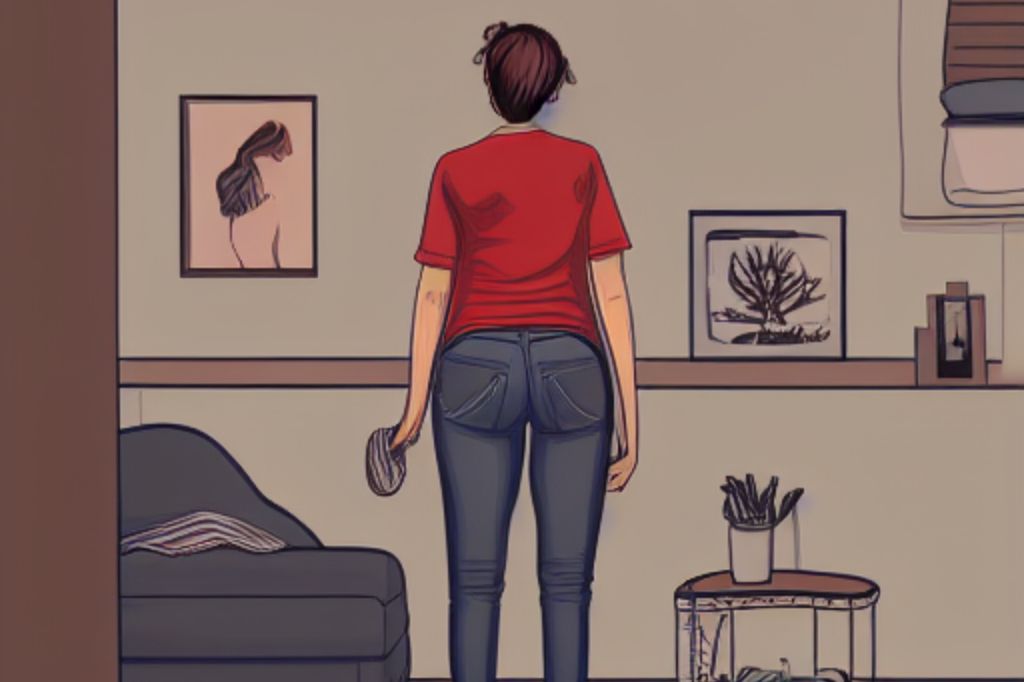 Feeling sad, blue, or “down in the dumps,” lack of energy, and feeling… 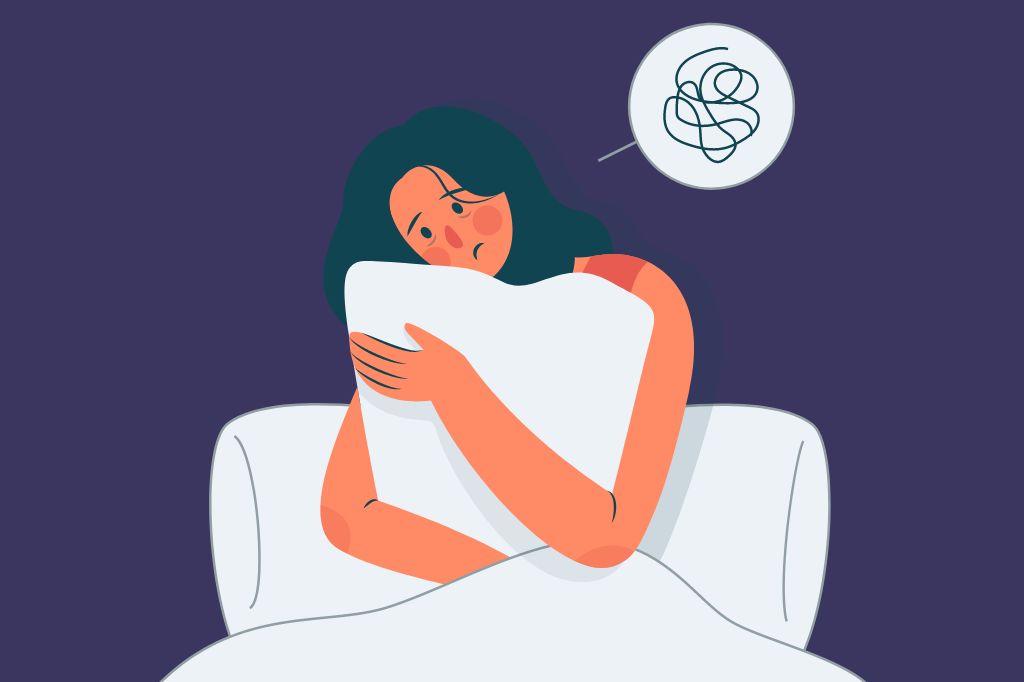 Do you find yourself worrying about things that are out of your control?… 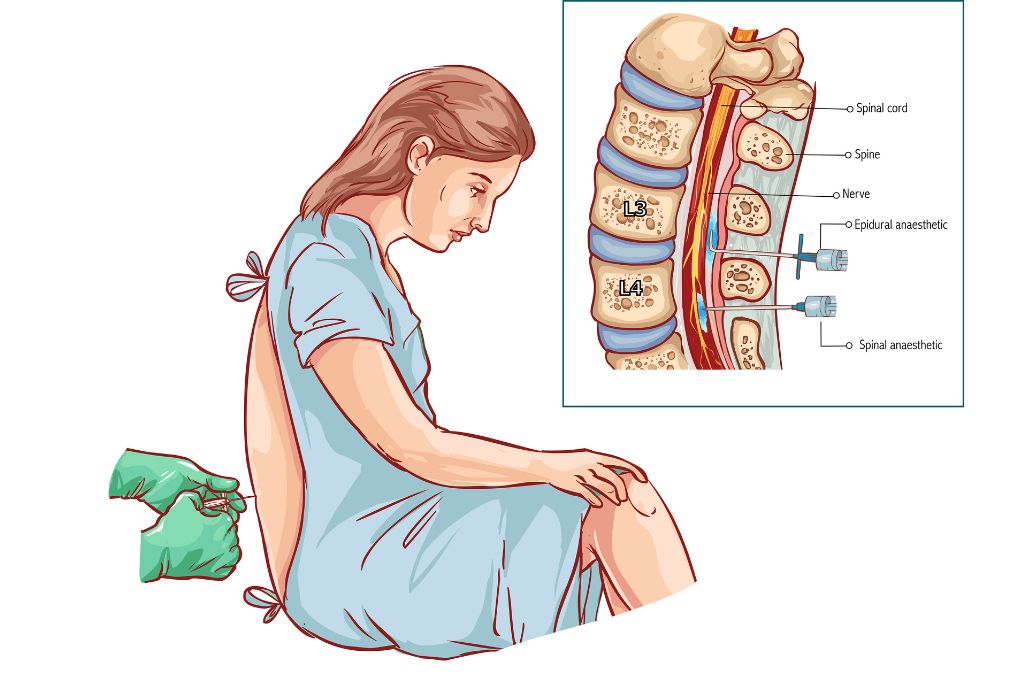 Worrying is a normal part of life. Everyone experiences anxiety and stress from… 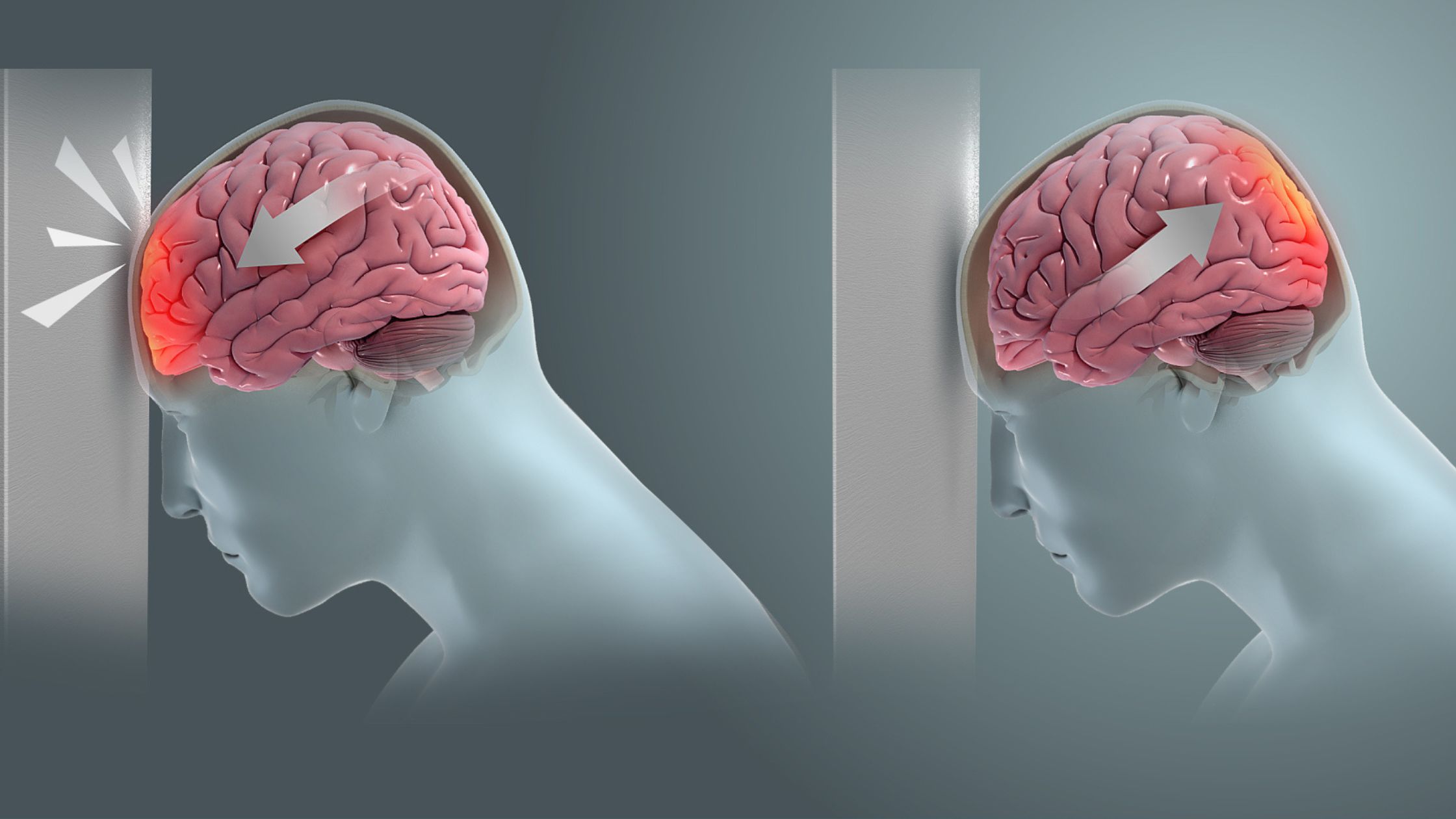 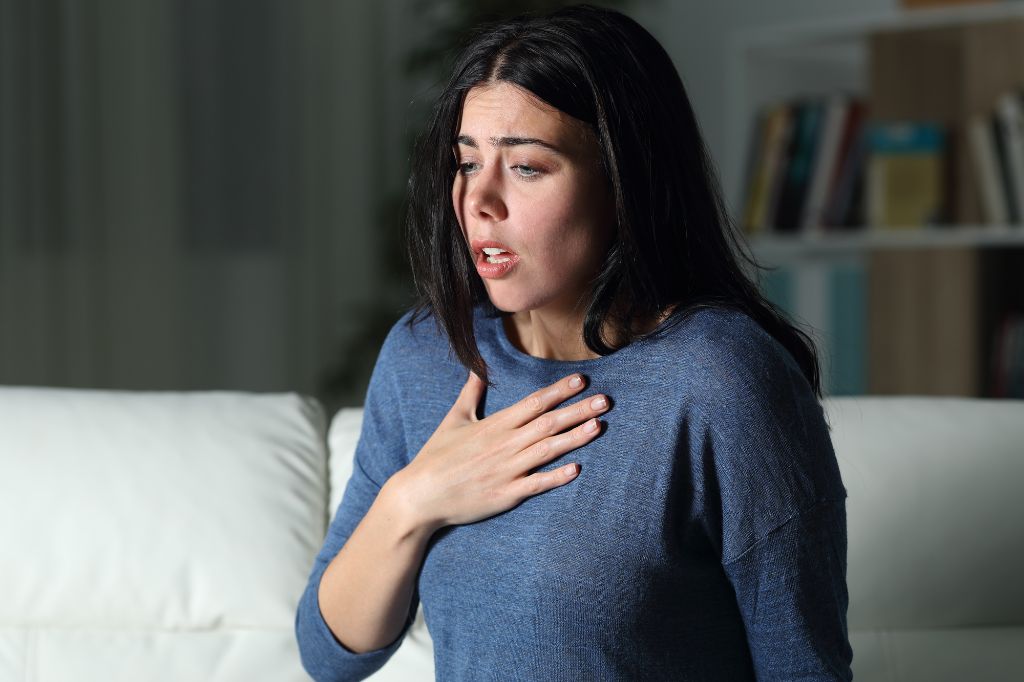 Anxiety disorders are the most common mental health disorder in the United States,…