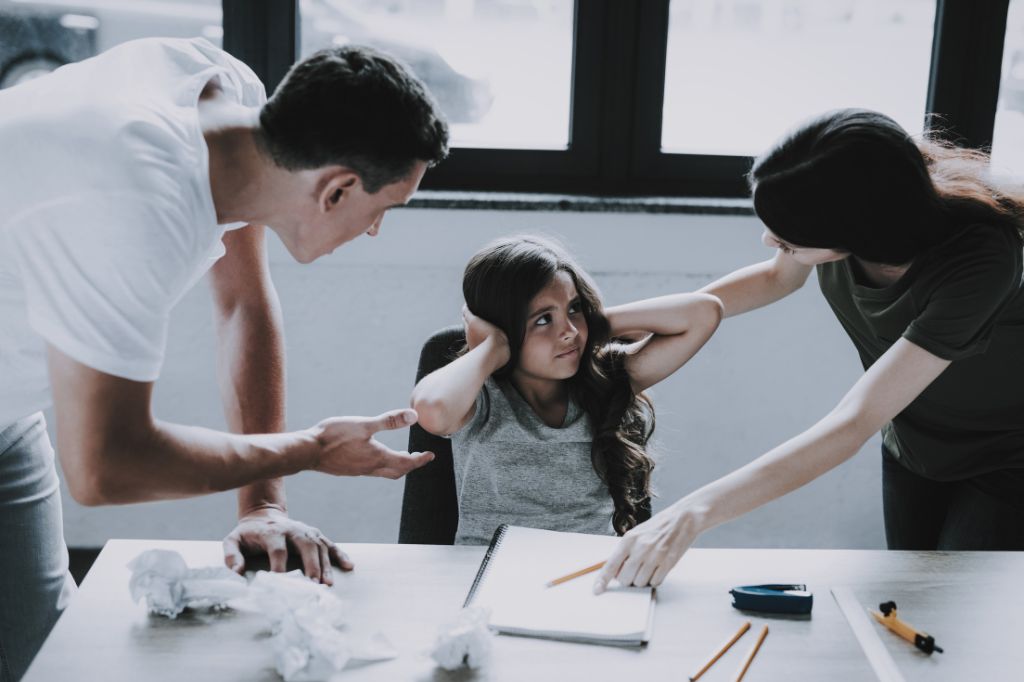 “Yelling” has become the modern-day spanking, Michele Borba, Ed.D., author of Unselfie: Why Empathetic Kids Succeed in Our All-About-Me World.

And guess what? Michele is right.

Look around you in any public place, and you will see parents using their raised voices as a way to control and discipline their children.

It’s the go-to method for many moms and dads.

Let’s be honest. We’ve all done it.

In the heat of the moment, we raised our voices and yelled at our kids.

It’s normal to feel frustrated or angry at times, but how we express those emotions can have a big impact on our children.

There is evidence that yelling can be harmful to both short-term and long-term child development.

In the short term, it can cause children to feel anxious, stressed, and insecure.

This can lead to problems such as difficulty sleeping, problems in school, and even depression.

In the long term, yelling can damage the parent-child relationship and hinder a child’s emotional development.

Today, we’re going to take a look at the negative effects of yelling at your kids and some tips on how to stop the cycle.

Before we dive into the effects of yelling, it’s important to understand why parents do it in the first place.

Why do parents yell?

There are a few common reasons:

The negative effects of yelling at your kids

There is no doubt that yelling can be effective in getting a child’s attention.

But what many parents don’t realize is that yelling can also have a number of negative effects.

Yelling sends the message that anger is an acceptable way to express oneself.

This can lead to kids feeling like it’s okay to lash out in anger, which can lead to aggression and bullying.

When you yell at your kids, do they yell back?

Do they treat you with the same disrespect that you’ve shown them?

If so, it’s likely because they’ve learned that it’s okay to express anger in that way.

Yelling can damage the parent-child relationship.

When kids are constantly berated, they can start to feel like they’re not good enough or that their parents don’t love them.

This can lead to trust issues and make it difficult for kids to open up to their parents about their problems.

Yelling can cause long-term damage to a child’s emotional development.

Research has shown that children who are constantly exposed to yelling and other forms of verbal abuse are more likely to have emotional problems, such as anxiety and depression, in adulthood.

Also, sleep disturbances, hyperactivity, and behavioral issues are some of the most common problems noted in children who are raised in homes where yelling is the norm.

In short, it is a physiological fact that when we yell, our body goes into “fight or flight” mode.

This is the same response that happens when we feel threatened or in danger.

So, when we yell at our kids, it triggers their stress response, which can lead to a whole host of problems, both in the short-term and long-term.

So next time you’re tempted to yell at your child, remember that there are better ways to get their attention.

And that yelling can have lasting consequences.

Other alternatives to yelling

There are other alternatives to yelling that can be just as effective, if not more so.

One option is to state your expectations calmly and firmly.

This lets your child know that you are serious without resorting to raised voices.

Another option is to take a break from the situation.

If you feel like you are about to lose your cool, step away for a few minutes to calm down.

Take a walk around the block or go into another room and take some deep breaths.

This will help you to avoid saying something you may later regret.

Another strategy is to provide clear and consistent rules and consequences.

This helps children to understand what is expected of them and what will happen if they don’t follow the rules.

Finally, try to provide positive reinforcement when your child behaves in the way you want them to.

This will help them to understand what is expected of them, and it will also make them more likely to repeat desired behavior in the future.

With a little patience, you can find other alternatives that work better.

While yelling may be effective in the short term, it can have a number of negative consequences in the long term.

Yelling can damage the parent-child relationship, cause emotional problems, and lead to sleep disturbances and behavioral issues.

So try to avoid yelling at your kids and instead opt for alternatives that will be more effective in the long run.

Kids are going to make mistakes, and that’s okay.

Try to focus on the positive aspects of their behavior and praise them when they do something well.

This will help reinforce good behavior and make it more likely that they’ll continue to behave in a positive way.

Also Read: 10 Habits You Must Teach Your Child

The editorial staff at Mayor Boss is a team of expert writers who are passionate about health and wellness. They are dedicated to creating well-researched, highly detailed content that is easy to read and trustworthy. You can count on them to provide you with authentic and up-to-date information. 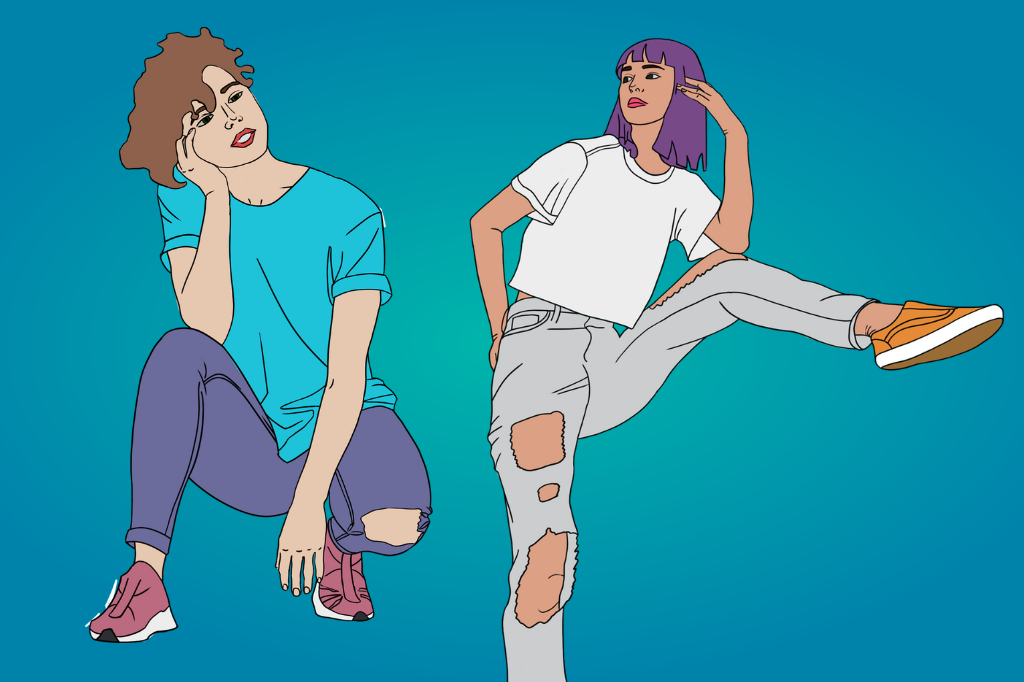 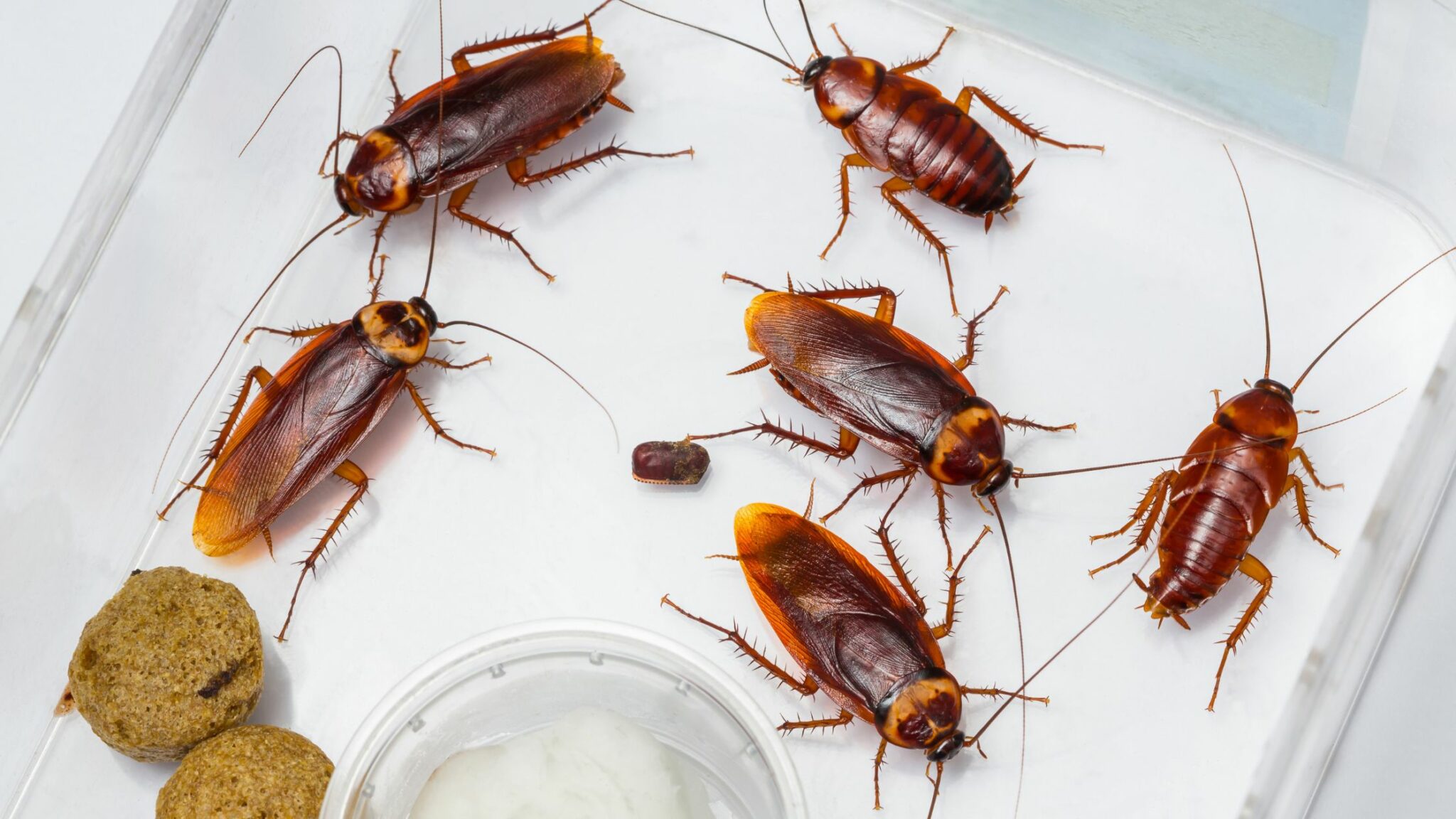 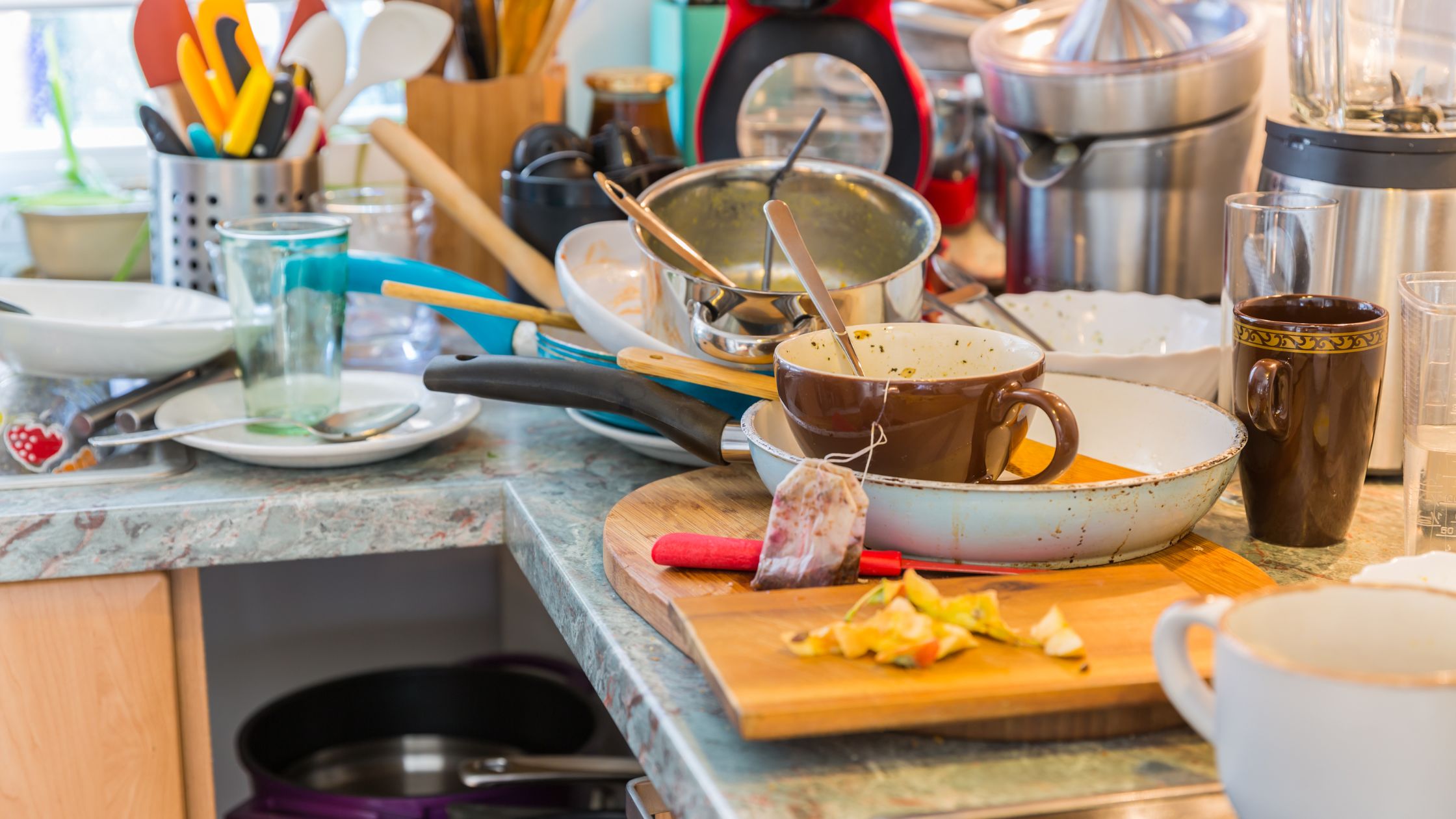 Keeping a clean home doesn’t have to be a daunting task. With a…

To get rid of fruit flies in your home, start by cleaning up… 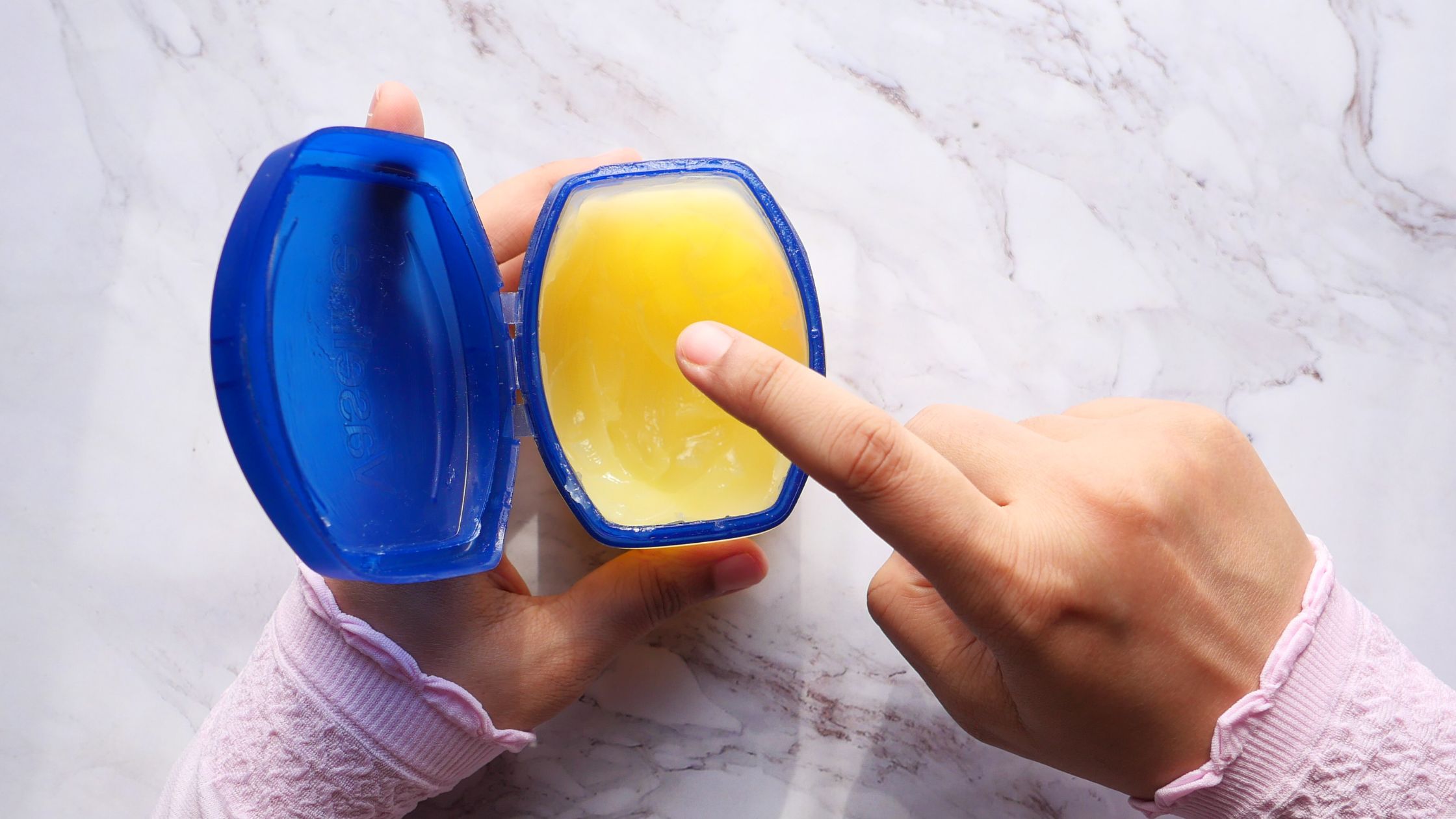 Petroleum jelly is a household item that most people have lying around, but… 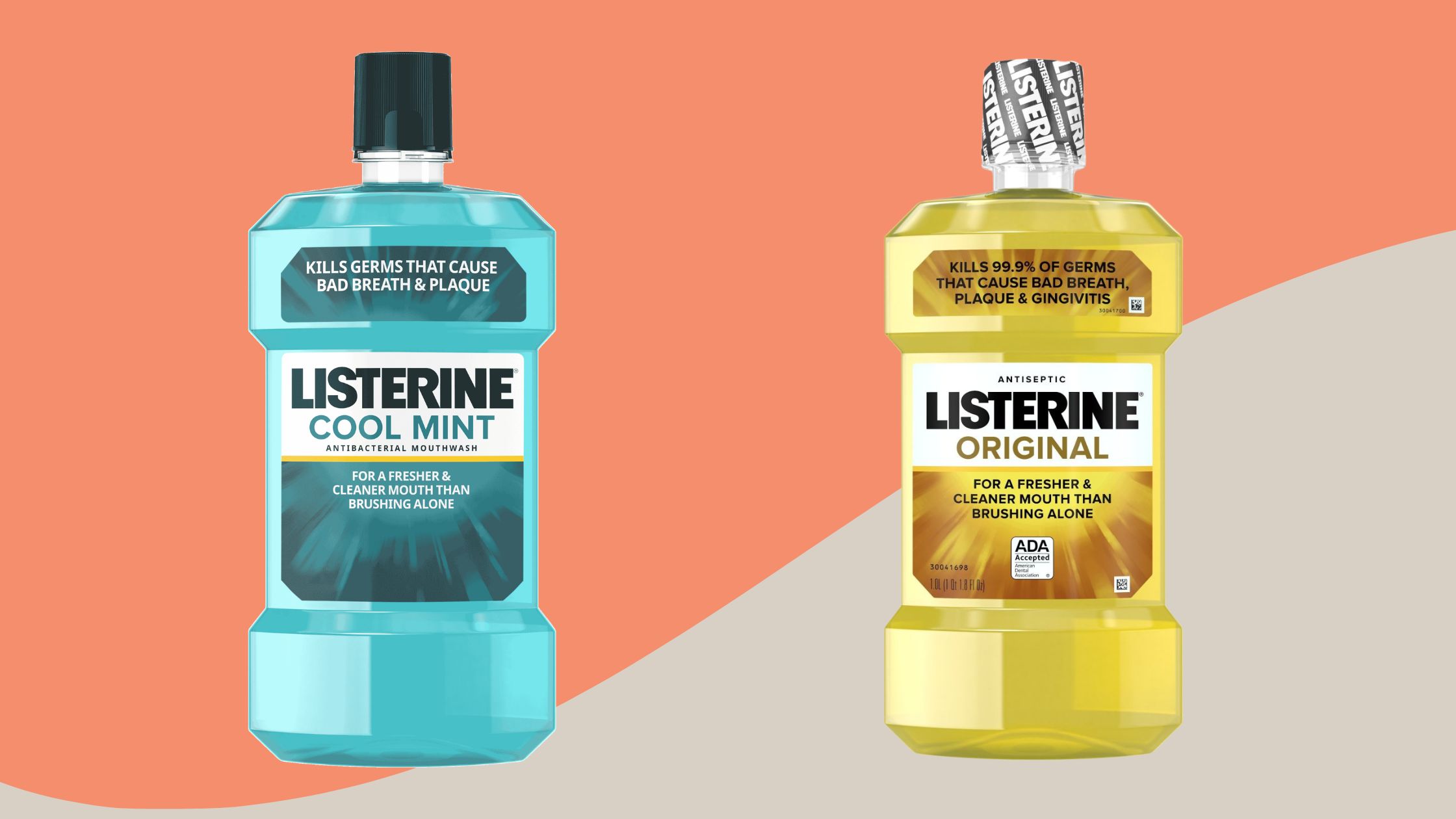 Listerine is a household staple that has been around since 1879. It is…