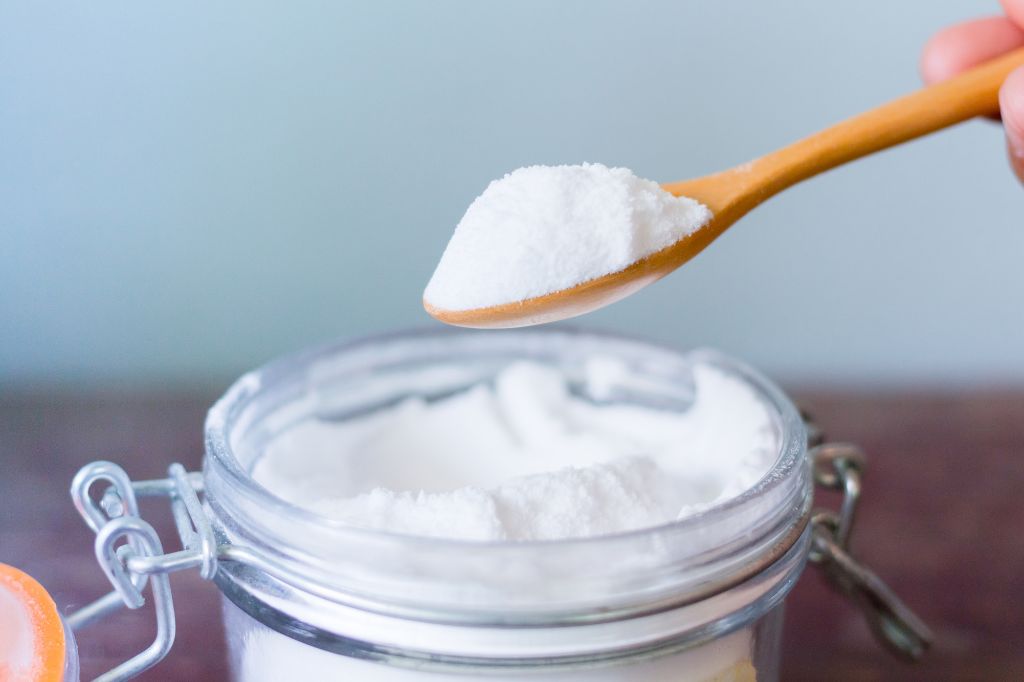 Indigestion, also called dyspepsia, is a general term for stomach discomfort. Symptoms of indigestion include heartburn, bloating, and gas. Indigestion is a common condition, and it is usually not serious.

However, it can be uncomfortable. The good news is there are plenty of ways to get rid of it—and fast.

Here are seven of the best methods for quickly getting rid of indigestion.

The first line of defense against indigestion is usually an over-the-counter antacid like Tums, Rolaids, or Maalox. These medications work by neutralizing stomach acids and can provide relief within minutes. However, they only work for a short period of time, and you should not take them for more than a week without talking to your doctor. (1)

If you’re out of antacids or you want a more natural remedy, baking soda may do the trick. Baking soda is a good choice because it’s cheap, readily available, and works quickly. To use baking soda, mix one teaspoon (5 grams) into a glass of water and drink it. You should see relief within 30 minutes.

A word of caution: Do not use this remedy more than once every 2 hours, as baking soda can be hard on your stomach and cause other side effects like nausea and vomiting.

Experts advise that adults who are under 60 years old should not take more than seven teaspoons of baking soda in a day. (2)

Peppermint tea is another good choice for quickly getting rid of indigestion.

In general, peppermint has long been used as a natural remedy for gastrointestinal issues like indigestion, nausea, and IBS (irritable bowel syndrome).

It’s thought to work by relaxing the muscles in the gastrointestinal tract and relieving pain.

In addition, according to National Health Service (NHS), peppermint oil capsules can be effective in reducing symptoms of irritable bowel syndrome, including pain, bloating, and gas. (3)

You can take peppermint oil capsules.

Chamomile tea is another herbal tea that can be helpful in relieving symptoms of indigestion.

It contains anti-inflammatory and antispasmodic properties that can help to relax the muscles in the digestive tract and ease the pain. (4)

For best results, experts suggest drinking two to three cups of chamomile tea per day. If you are pregnant or breastfeeding, consult with your healthcare provider before drinking chamomile tea.

Ginger is another popular home remedy for indigestion that has been used for centuries in traditional medicine. It is thought to work by decreasing inflammation and stimulating digestion.

In fact, modern research has shown that ginger can be effective in treating indigestion by reducing inflammation and stimulating the production of digestive juices. (6)

It can be consumed in many different forms, including fresh ginger root, powdered ginger, ginger capsules, or ginger tea bags brewed with hot water.

Fennel seeds are often used in cooking to add flavor. But they can also be used as a natural remedy for indigestion relief.

Thanks to their carminative properties, they help to relieve gas pains and bloating by encouraging healthy digestion & preventing the formation of intestinal gas.

To use fennel seeds as a remedy, chew on 1-2 teaspoons after meals or steep one teaspoon in hot water to make fennel seed tea.

Licorice root has been used for centuries as a natural remedy for digestive issues such as heartburn and indigestion.

This herb works by increasing mucus production in the intestines, which provides a protective barrier against stomach acid.

You can find licorice root in supplement form at most health food stores.

There are many different ways that you can get rid of indigestion quickly—including taking an over-the-counter antacid medication or drinking peppermint tea. If you want a more natural approach, ginger or fennel seeds may be effective remedies. Whichever method you choose, make sure that you do not take any medications for more than one week without talking to your doctor first.

Remember, if your symptoms persist, be sure to see your doctor to rule out any underlying health conditions.

Lower back pain can be debilitating, and it can affect your daily activities…. 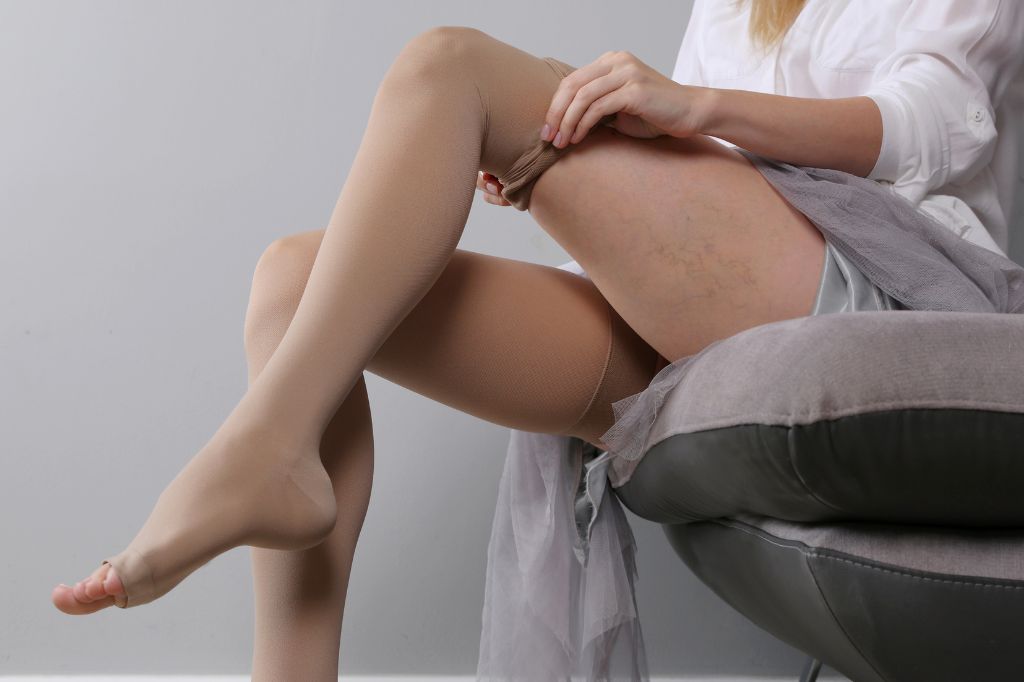 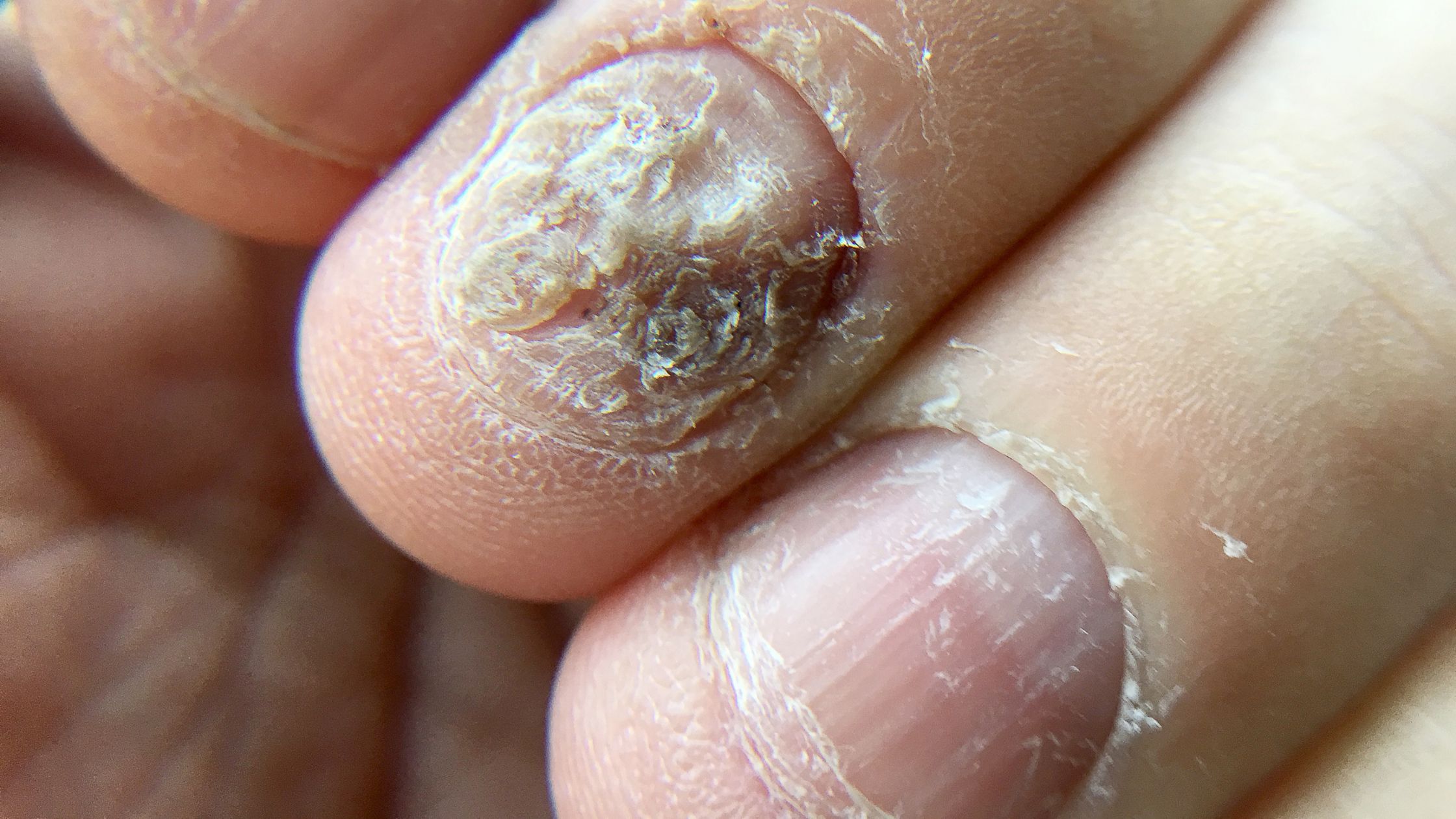 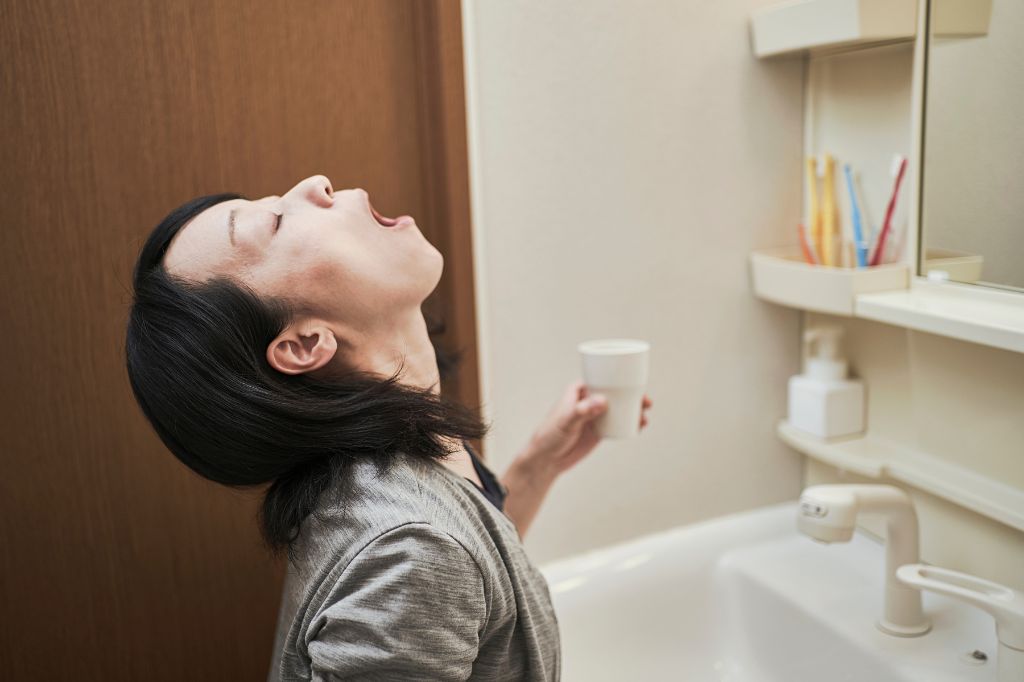 Tired of all the coughing and congestion? Place a warm, wet washcloth over… 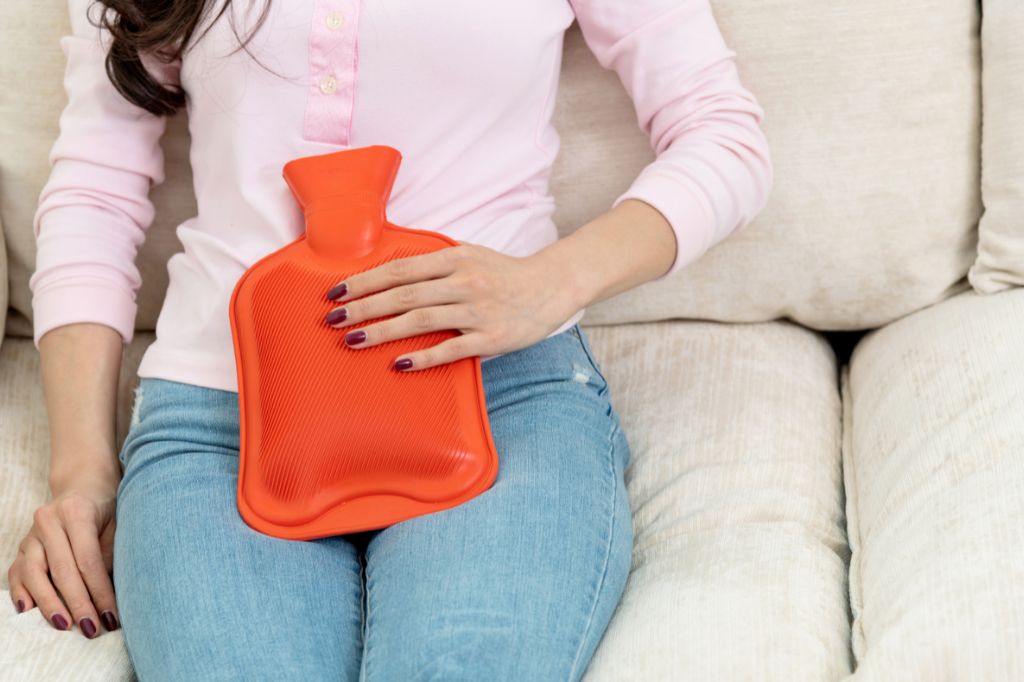 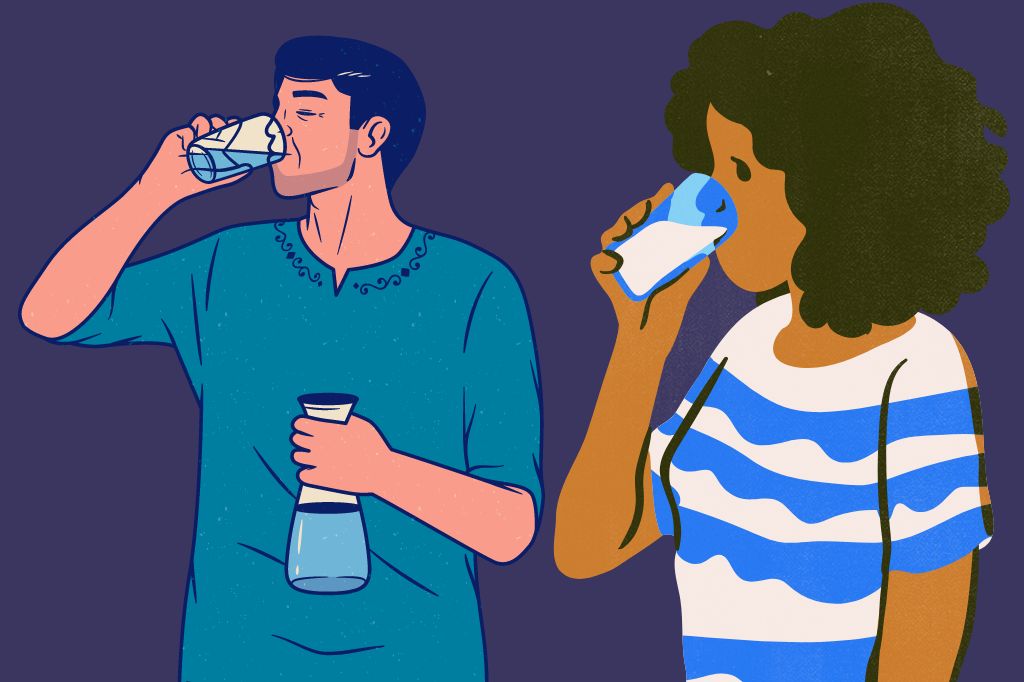 Are you one of the many people looking for a UTI home remedy?…