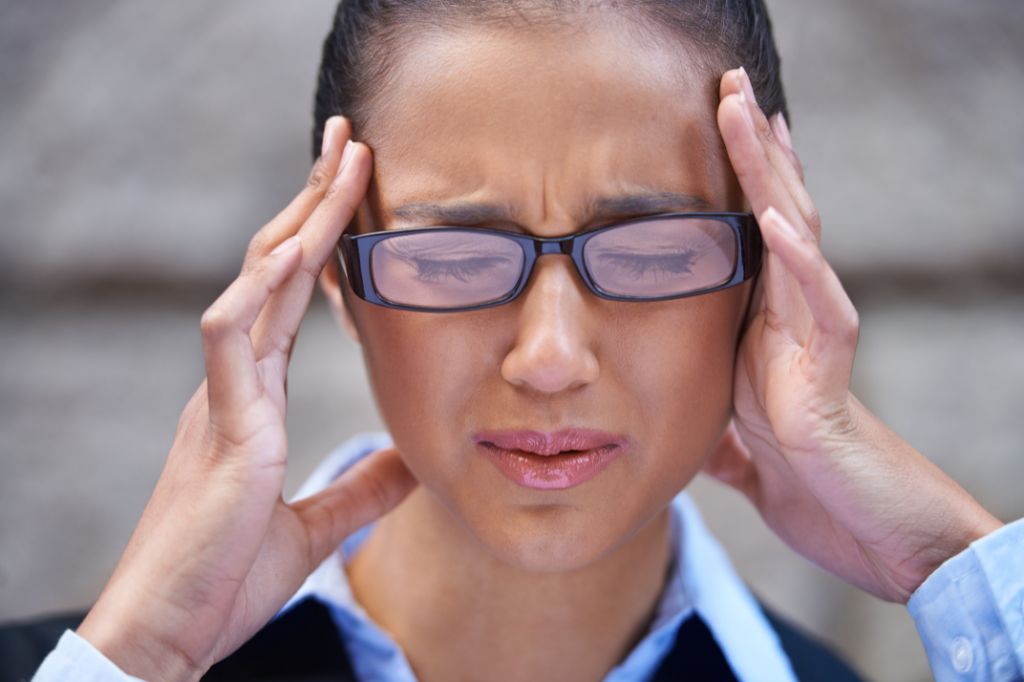 There are many potential causes of brain fog.

Brain fog is a common problem that many people experience. But what is it, exactly? And more importantly, what can be done about it? If you’re struggling with brain fog, read this post to find out why and what you can do to clear your mind.

What is brain fog?

“Brain fog” is a term that’s often used to describe feelings of mental fatigue, forgetfulness, confusion, and an overall inability to think clearly. If you’ve been finding it hard to focus or remember things lately, you might be experiencing brain fog. Brain fog can be caused by many things, including stress, dehydration, overworking, poor nutrition, and lack of sleep.

Why you may be experiencing brain fog

1. You’re Not Getting Enough Sleep

You might not realize it, but sleep plays a crucial role in cognitive function. When you don’t get enough sleep, it can lead to problems with memory, focus, and concentration. If you’ve been skimping on shut-eye lately, that could be why you’re feeling foggy-headed. To clear the fuzz, aim for seven to eight hours of sleep per night.

Did you know that even mild dehydration can lead to problems with cognitive function? It’s true! When you’re dehydrated, your body doesn’t function as well as it should—and that includes your brain. To stay hydrated and avoid brain fog, aim for eight glasses of water per day.

Chronic stress can take a serious toll on your cognitive function. When you’re constantly in “fight or flight” mode, it’s hard to focus on anything else. If stress is the root cause of your brain fog, there are many things you can do to bring down your stress levels. Exercise, yoga, meditation, and journaling can all help reduce stress and improve cognitive function.

What you eat (or don’t eat) can also affect how clear-headed you feel. If you’re not eating enough healthy foods or if you’re consuming too many processed foods, it can take a toll on your mental clarity. Make sure you’re eating a balanced diet with plenty of fruits, vegetables, and protein to help keep your mind sharp.

6. You’re Eating Too Much Sugar

On the other hand, eating too much sugar can also lead to brain fog. That’s because when you consume sugar in excess, it can cause spikes and crashes in blood sugar levels that lead to fatigue and mental fogginess. To help regulate blood sugar levels, limit sugary foods and drinks and opt for complex carbohydrates like whole grains instead.

Certain medications can also cause brain fog as a side effect. These can include antidepressants, anti-anxiety medications, blood pressure medications, birth control pills, and more. If you’ve started taking a new medication recently and have noticed a decline in your cognitive function, talk to your doctor about alternative options. They may be able to prescribe a different medication that doesn’t have the same side effects.

Hormonal changes can also cause mental fogginess. This is especially common in women during times of hormonal fluctuation, such as during menopause or PMS. If you think hormones may be to blame for your brain fog, talk to your doctor about possible treatments such as hormone therapy or birth control pills.

9. You Have Chronic Fatigue Syndrome

Chronic fatigue syndrome (CFS) is a condition characterized by extreme fatigue that does not improve with rest and may worsen with physical or mental activity. CFS can also cause flu-like symptoms, problems with concentration and memory, and difficulty sleeping. If you think CFS may be the culprit behind your brain fog, talk to your doctor about diagnosis and treatment.

Brain fog is a common symptom of depression and other mood disorders, such as anxiety and PTSD. If you’re struggling with persistent brain fog and other symptoms such as low energy levels, changes in appetite or weight, difficulty concentrating, or recurrent thoughts of death or suicide, it’s important to reach out to a mental health professional for help.

Thyroid problems such as hypothyroidism or hyperthyroidism can also lead to brain fog due to disruptions in hormone levels. Other symptoms of thyroid problems can include cold hands and feet, fatigue, weight gain or loss, and changes in appetite. If you suspect you have a thyroid problem, talk to your doctor about getting tested.

How can I get rid of brain fog?

First, make sure you’re getting enough sleep. It’s also important to eat a healthy diet and exercise regularly. If stress is a trigger for your brain fog, try some relaxation techniques like yoga or meditation.

Is there a medication I can take for brain fog?

There’s no specific medication for brain fog, but if your symptoms are severe or persist for more than a few weeks, it’s worth talking to your doctor. He or she may want to rule out other potential causes of your fatigue or mental cloudiness, such as an underlying medical condition.

How long does brain fog last?

Brain fog can come and go, or it might be a constant feeling. It can last for days, weeks, or even longer.

Dr. Mayor Boss is a pharmacist with Ph.D. in Pharmaceutical Sciences. He is the founder of MayorBoss.com, where he helps people on their health journey. Dr. Boss loves sharing his passion for health and wellness with others and knows that taking care of your health can be overwhelming. That’s why he’s here to help you every step of the way! 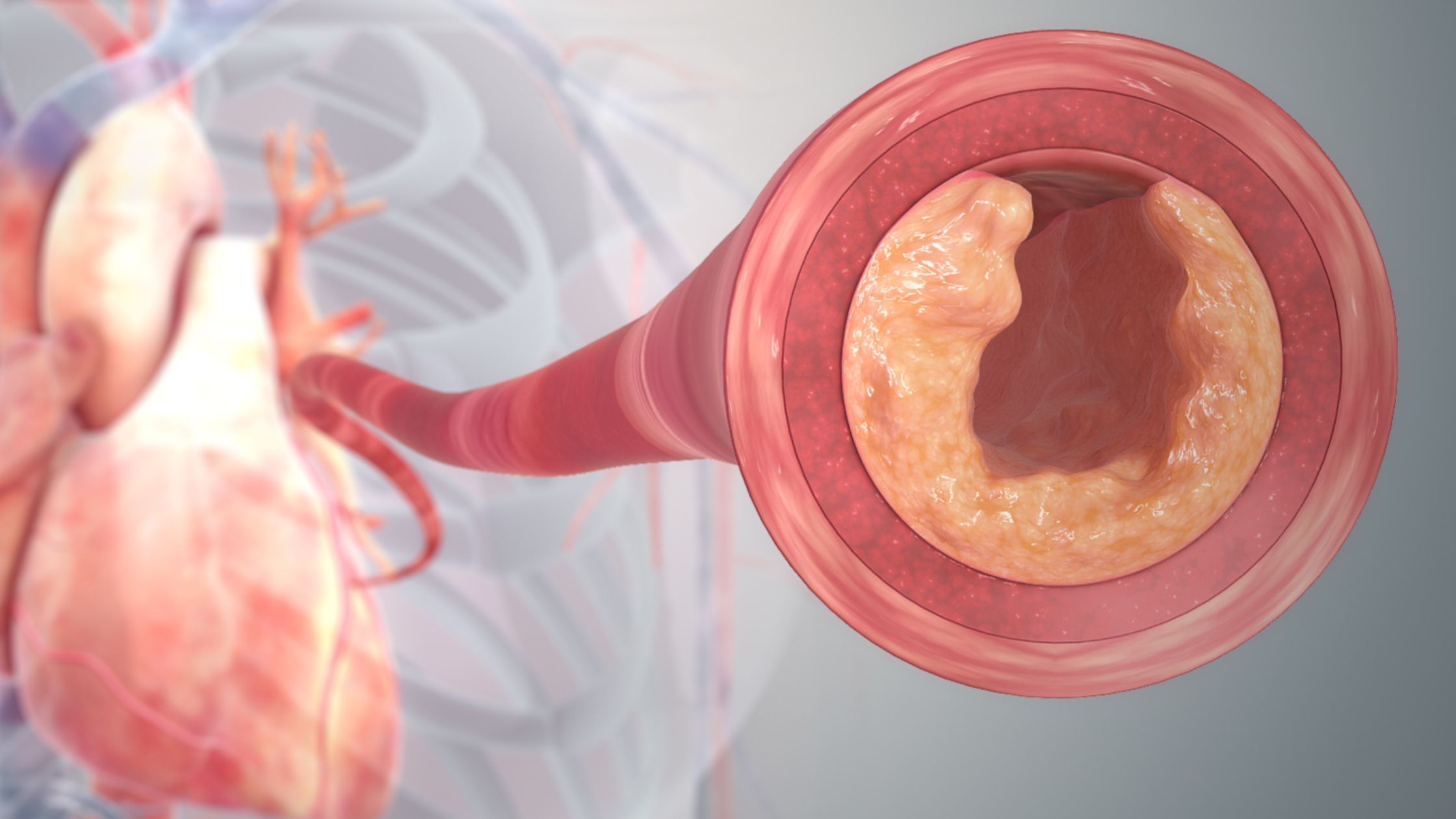 The main symptom of clogged arteries is chest pain, also called angina. Other… 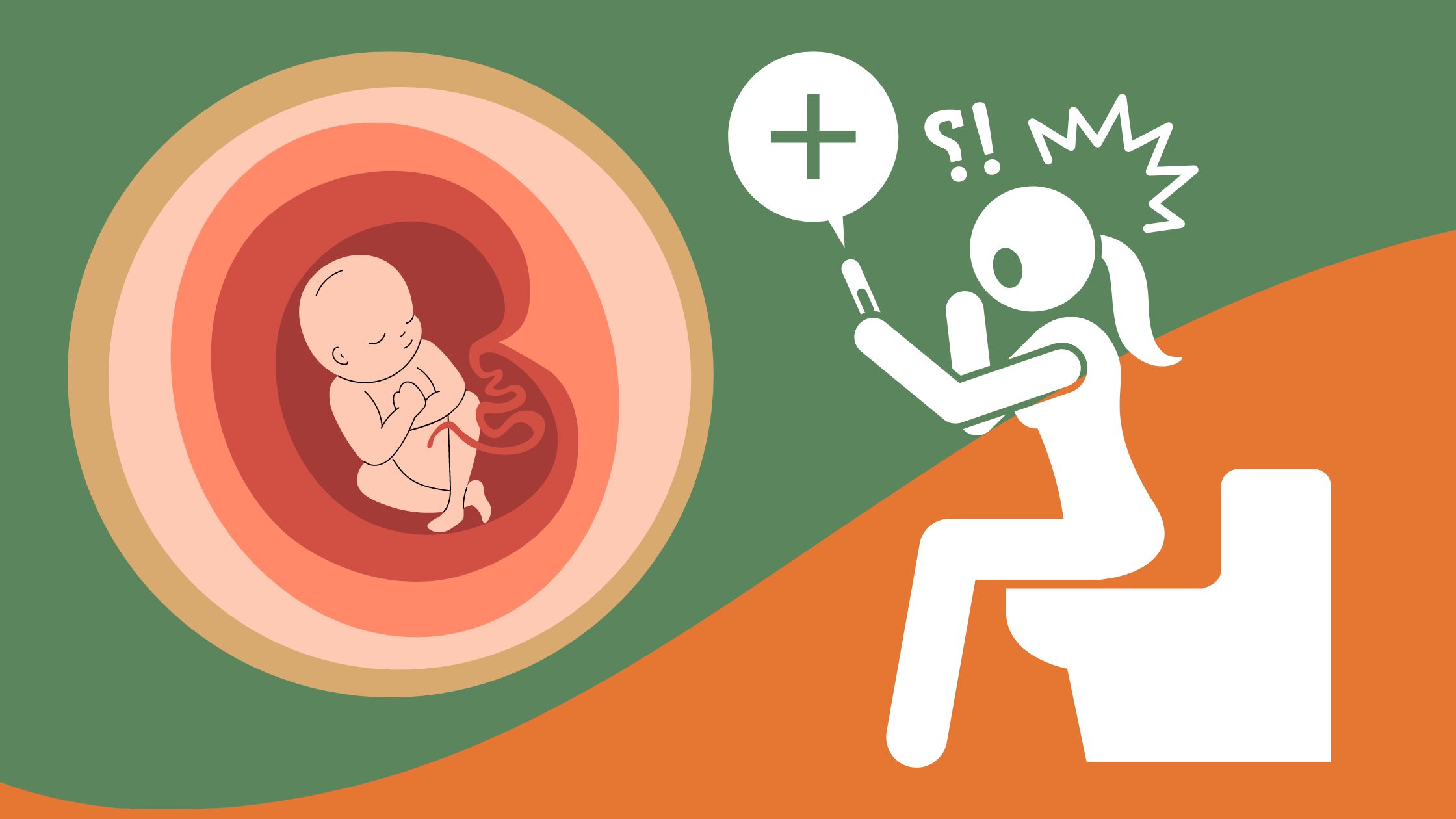 Trying to conceive can be an exciting and nerve-wracking time. Once you’ve decided… 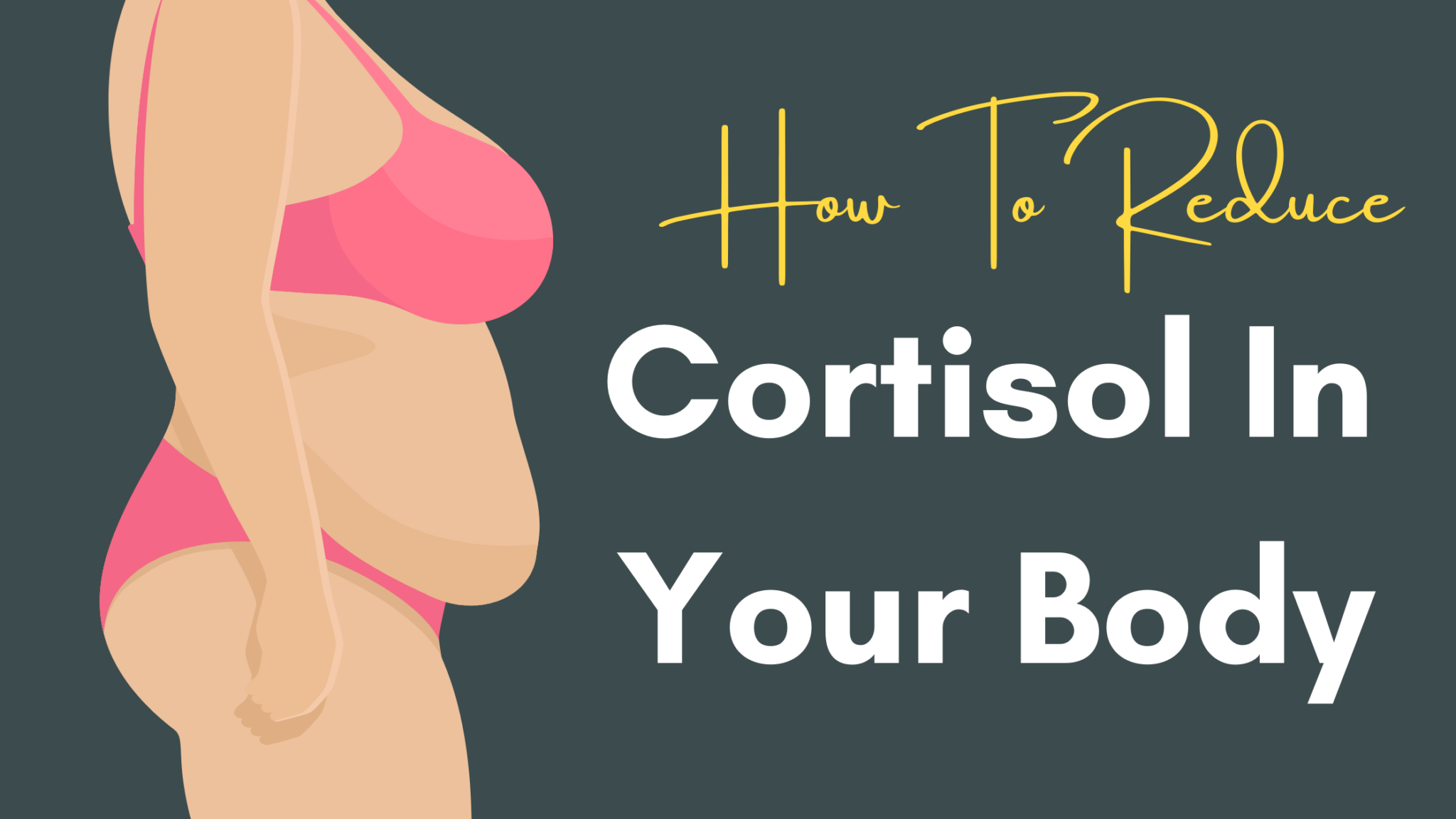 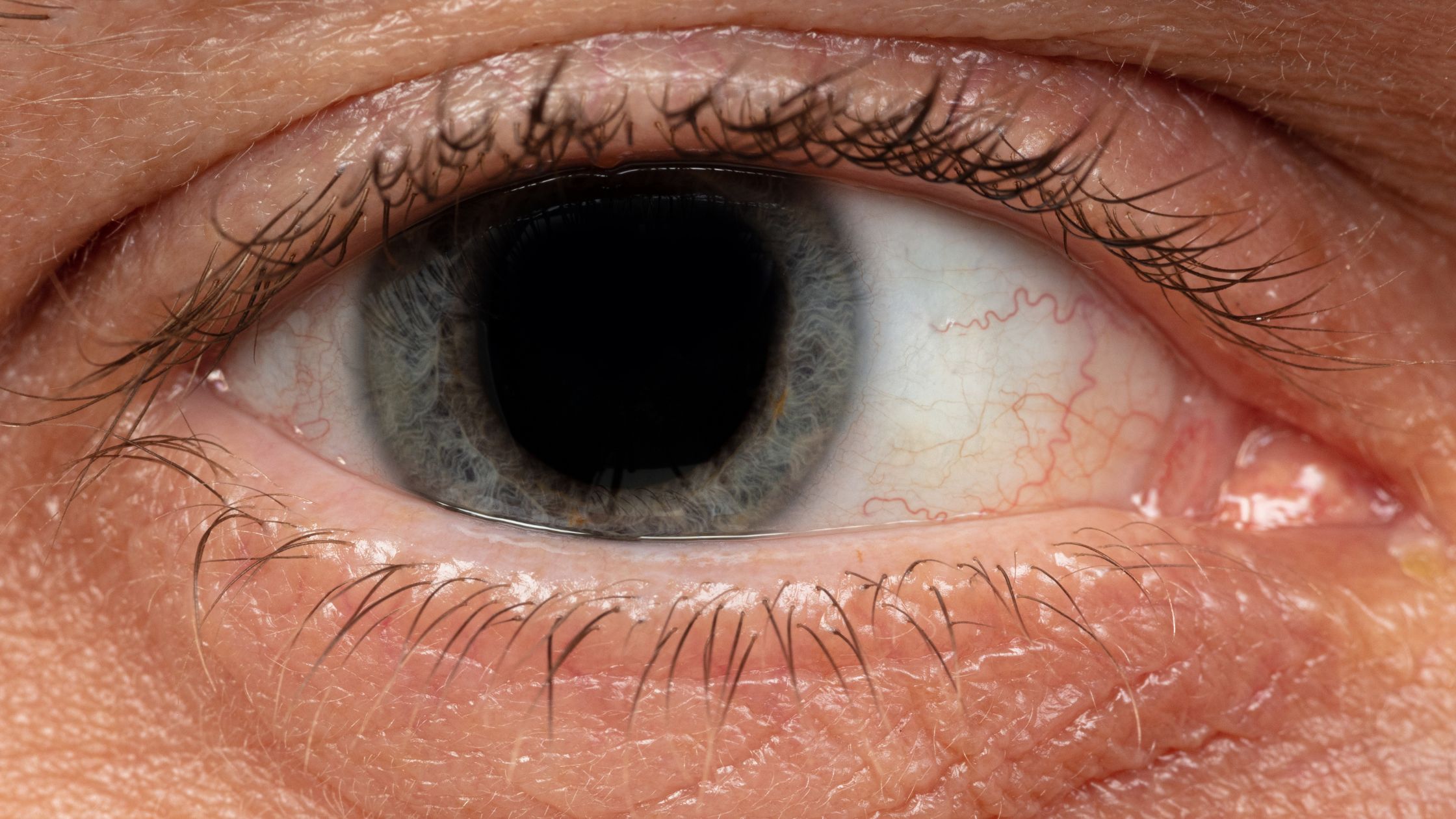 The most common causes of watery eyes are allergies, infections, and irritants (such… 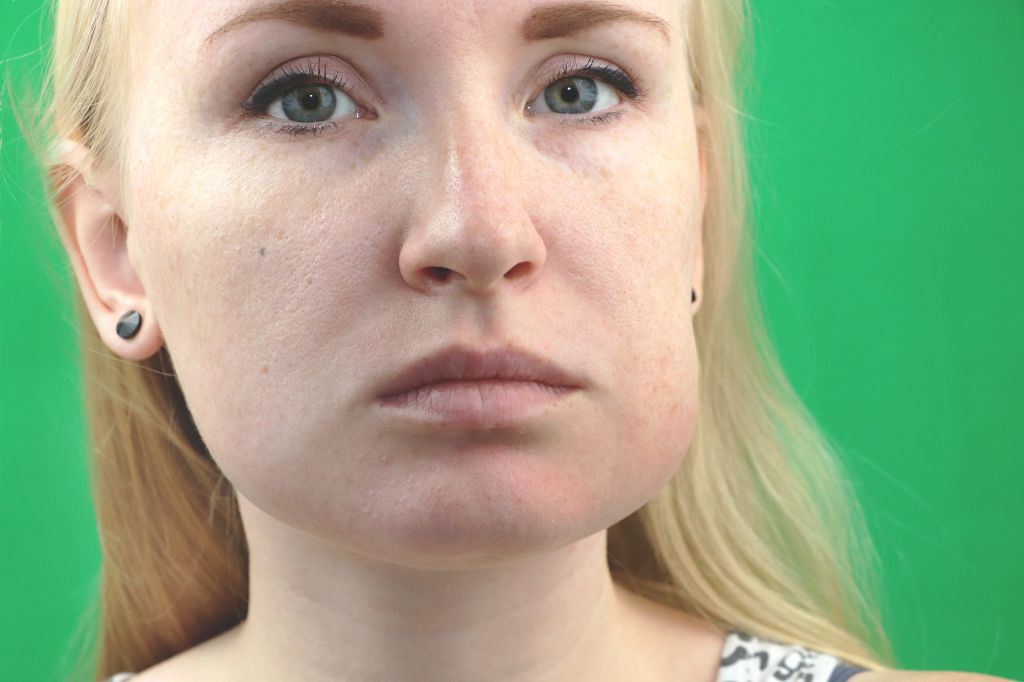 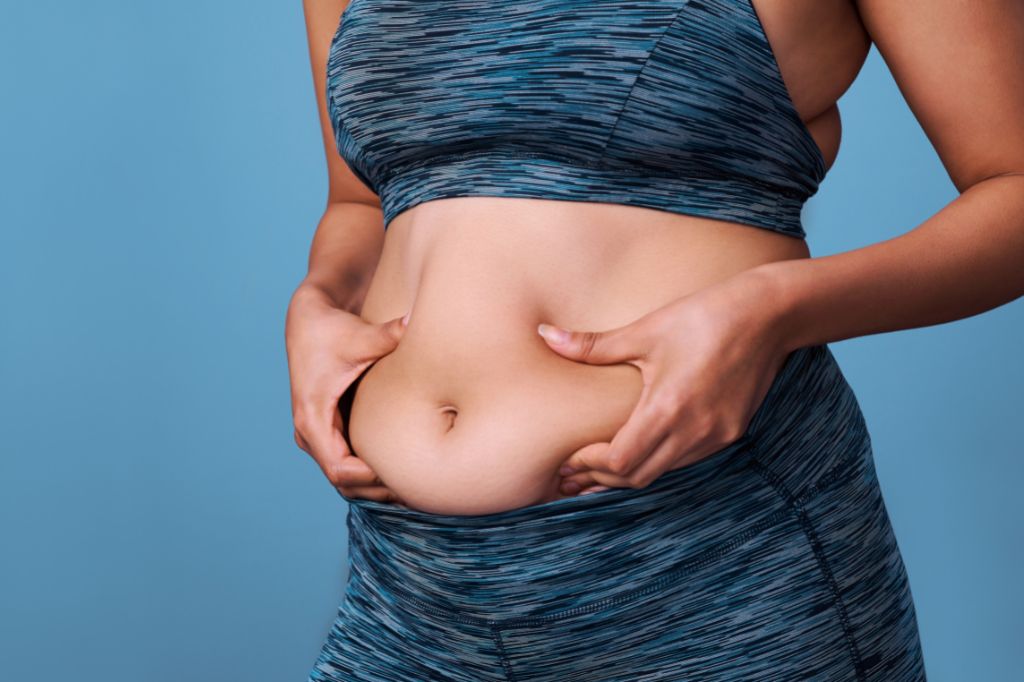